Verdi is a writer/director/producer from Philadelphia. He serves as Creative Director and CEO of Discontent Media Group, a parent company that owns a family of media brands that he created, including The Film Fund, FF Branded, and TAV Films.

The Film Fund has been featured by Sundance Institute, Tribeca Film Institute, Film Independent, No Film School, AT&T Shape, and more. The company currently focuses on short film funding and has given away over $60,000 in funding to winning filmmakers. FF Branded uses talent from the filmmaking network he grew with The Film Fund and has produced work for Comcast NBCUniversal, Travis Manion Foundation, Particle Health, and more. Verdi produces his passion projects through TAV Films and has won numerous awards for his short films.

Awards for his film “Son of Blackbeard” can be found on the film’s page here, where you can also watch the full film. He’s currently on the festival circuit with his latest black comedy short film, “The Toms.” You can learn more about the project here.

He also serves as a judge for Bucks Fever FilmFest.

He used to work in digital marketing. You can view that archived portfolio here.

Verdi received his Master of Engineering in Technical Entrepreneurship from Lehigh University, where he also received his Bachelor of Arts in English with a concentration in creative writing and minors in film studies and entrepreneurship.

Verdi believes a significant film is one that makes its viewers feel—feel anything. If a story can make people laugh, make them cry, or even enrage them, that represents something important. He has been influenced by the work of David Lynch, Sofia Coppola, the Coen Brothers, Martin McDonagh, Darren Aronofsky, Stanley Kubrick, Quentin Tarantino, and Kevin Smith. 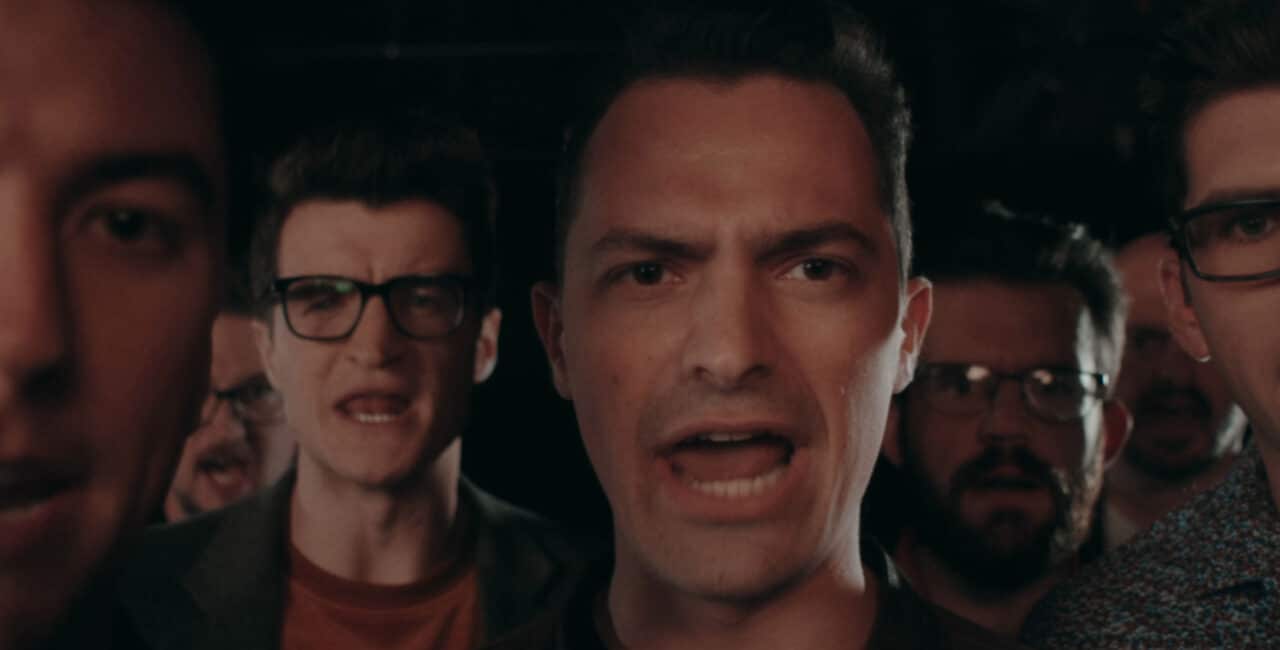 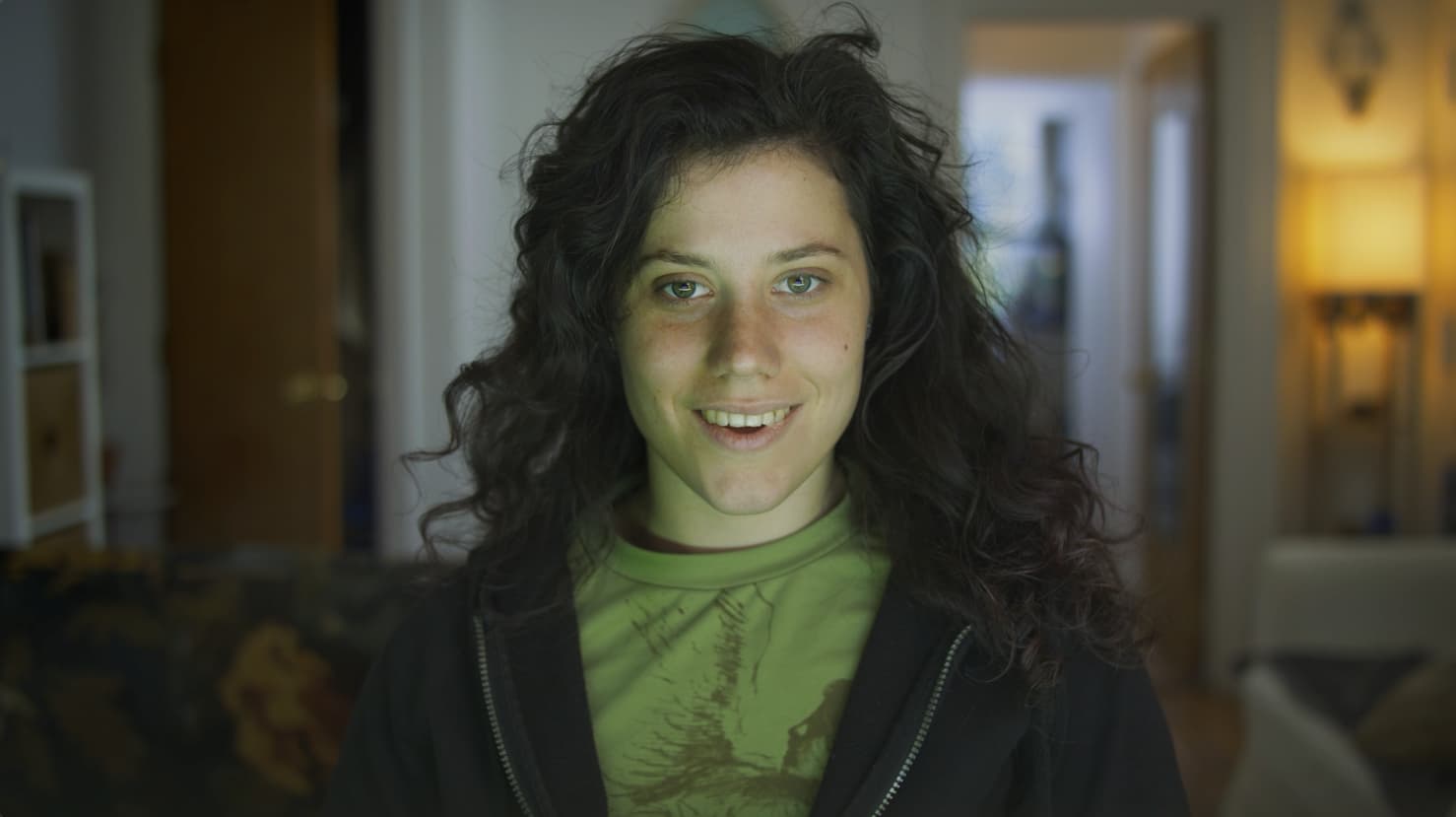 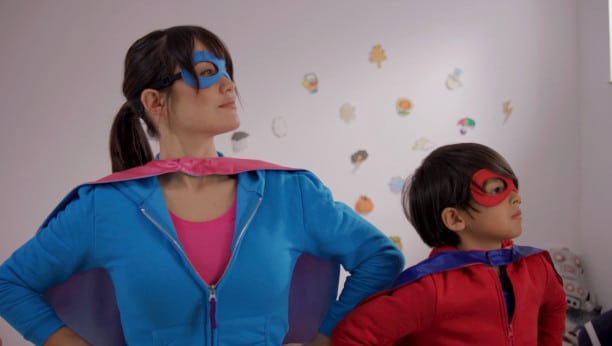 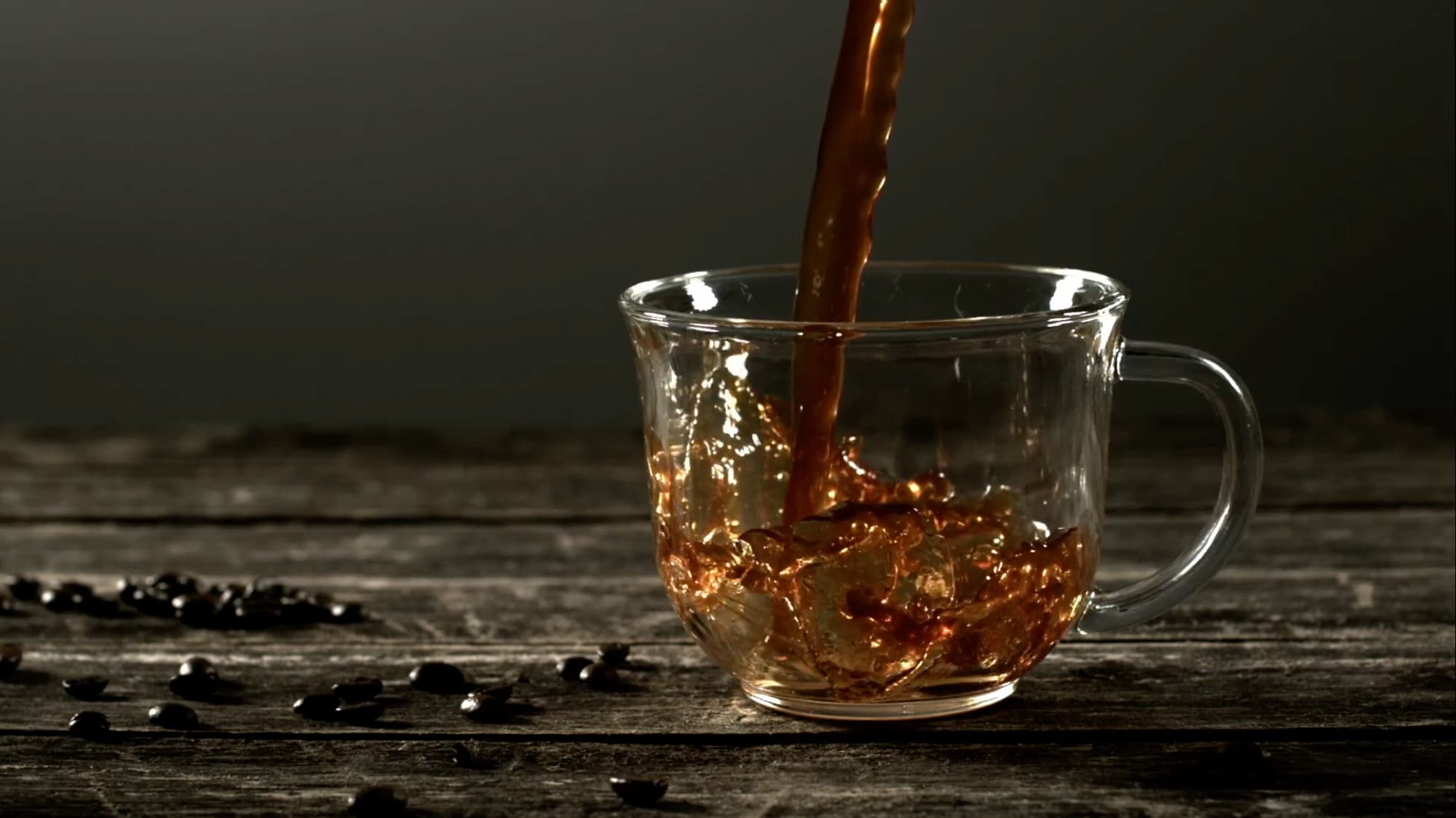 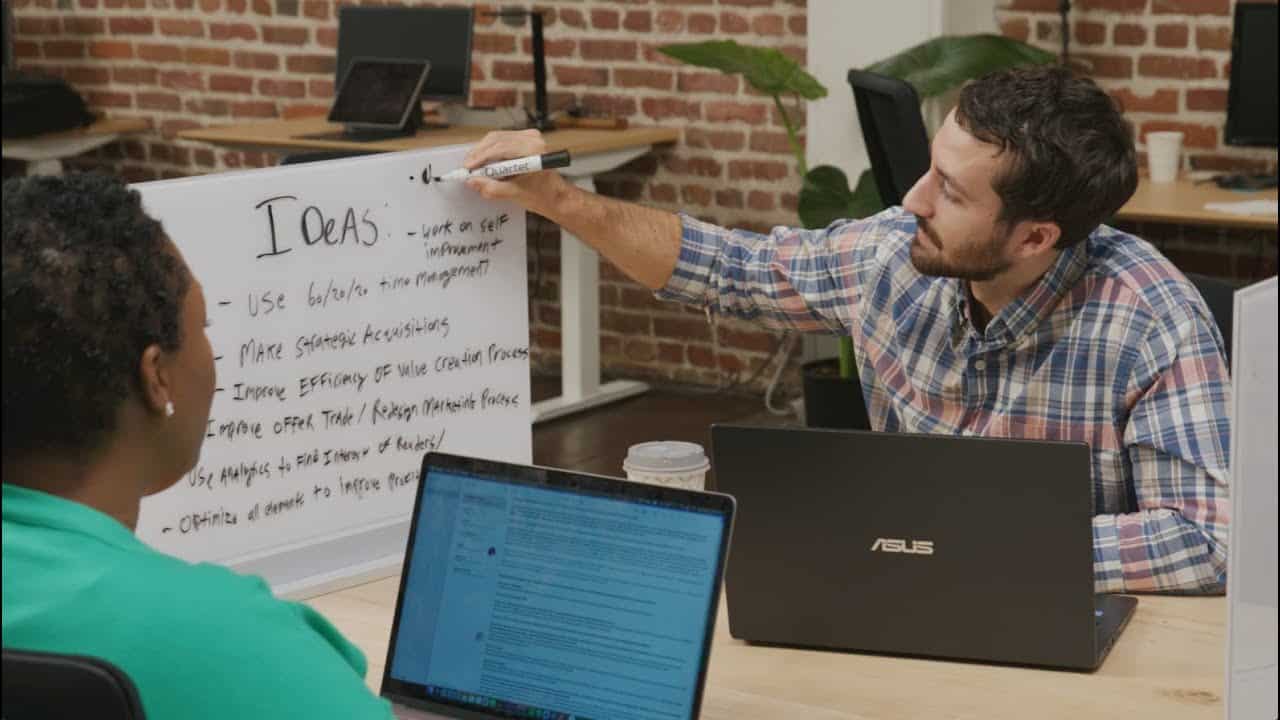 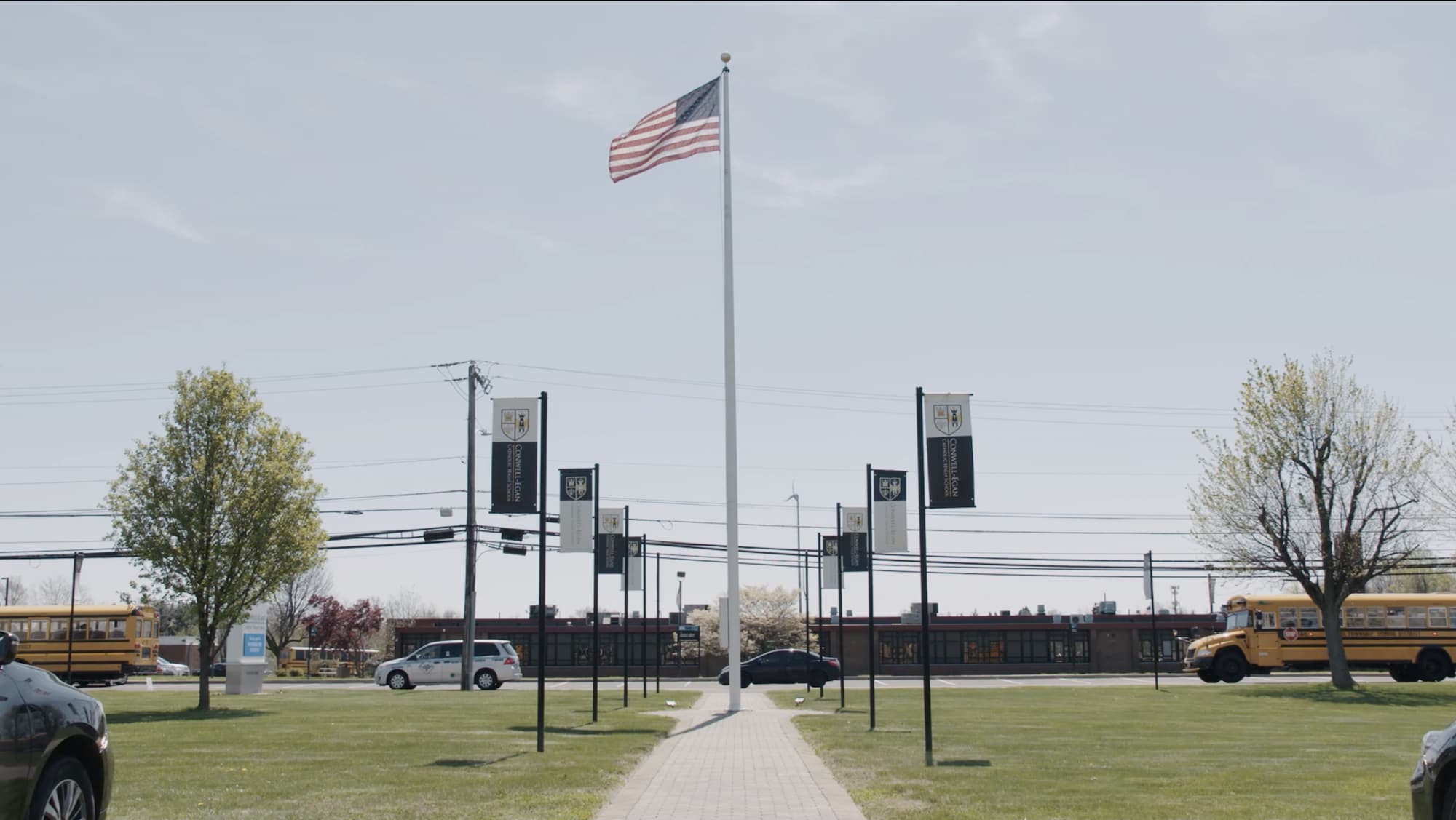 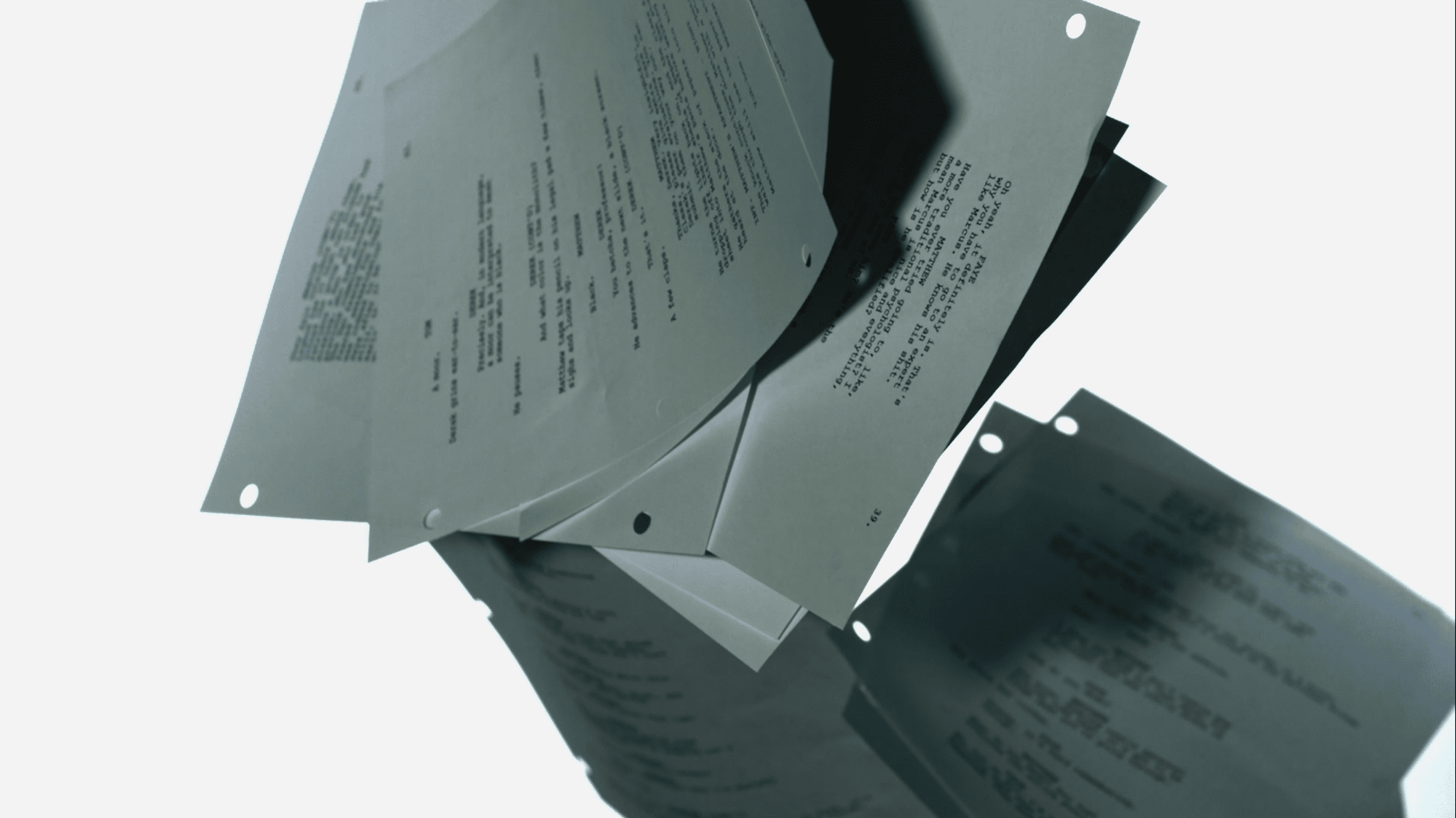 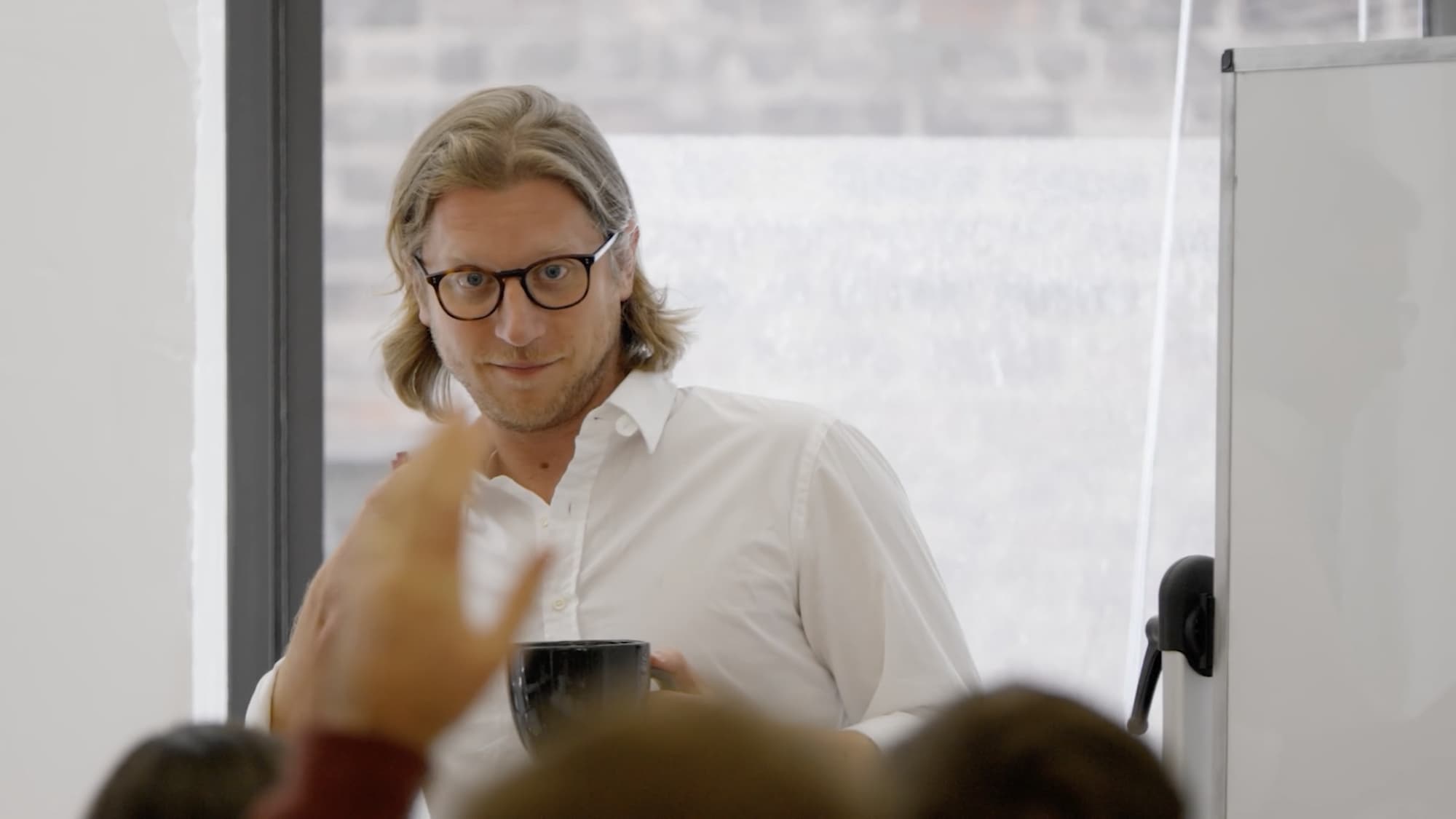 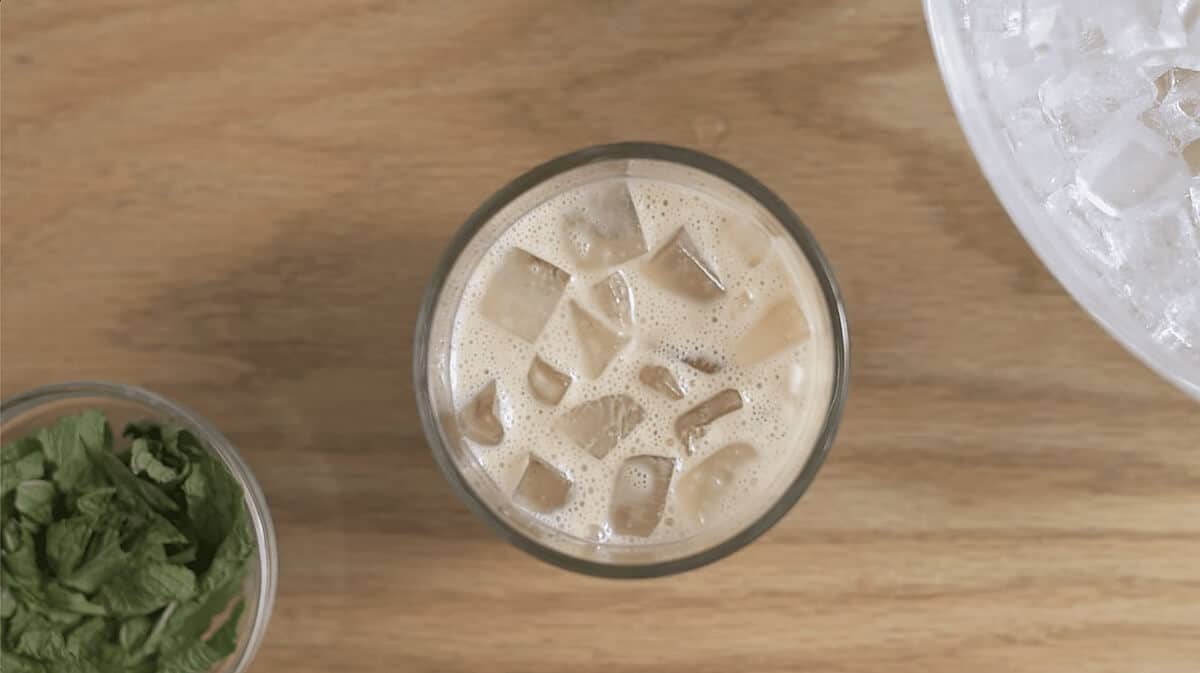 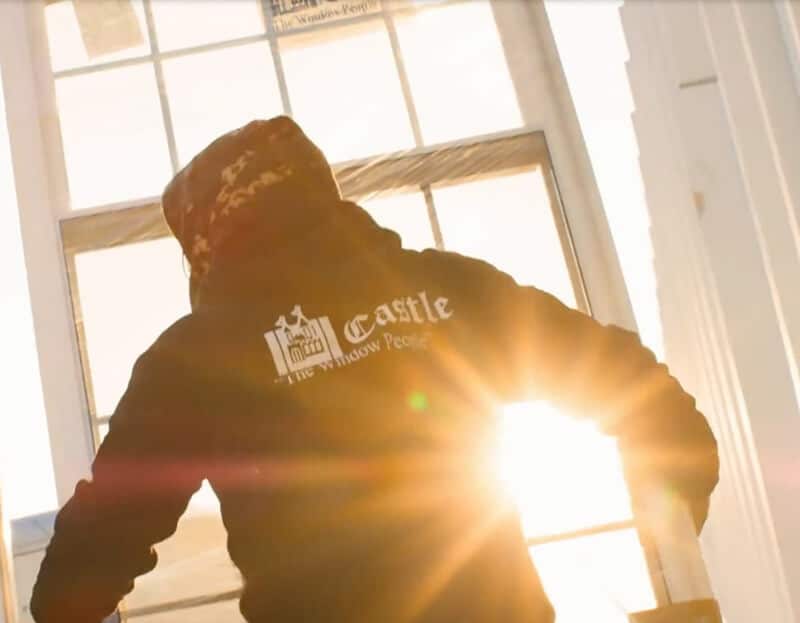 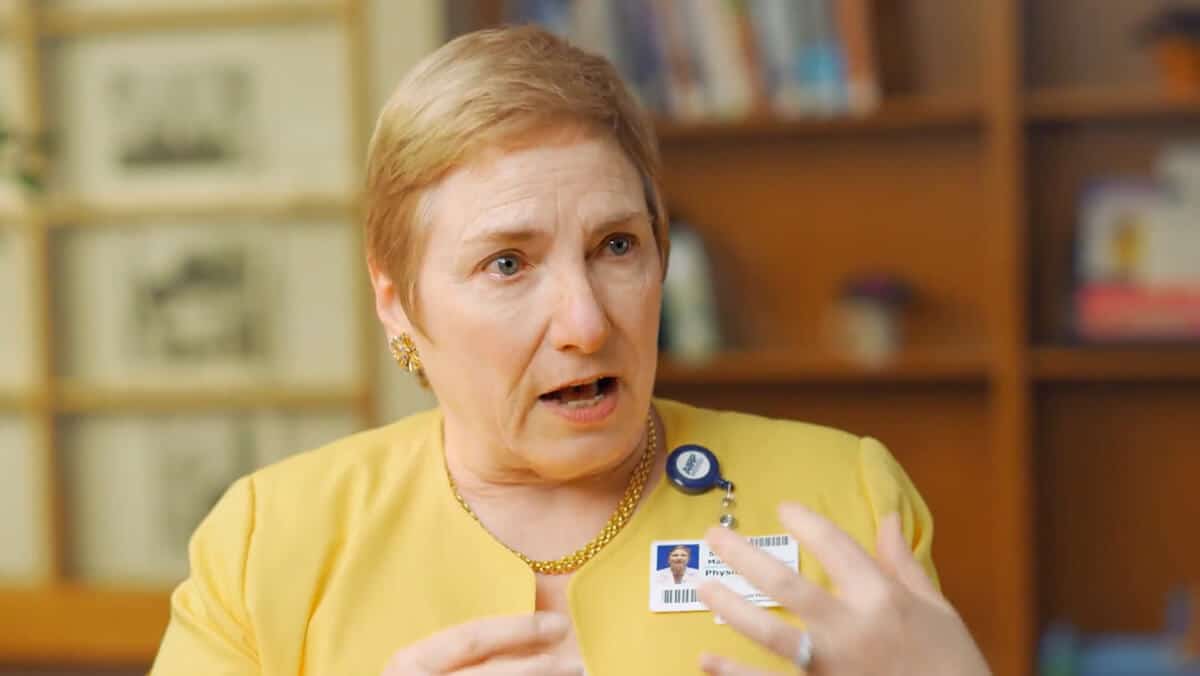 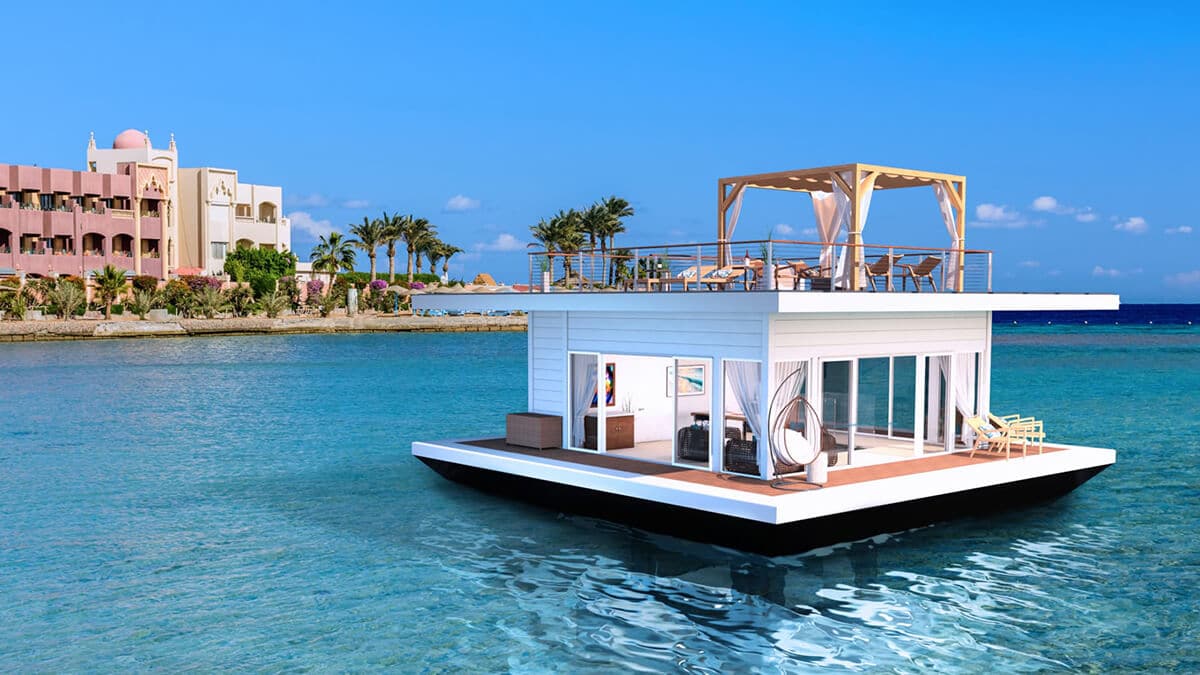